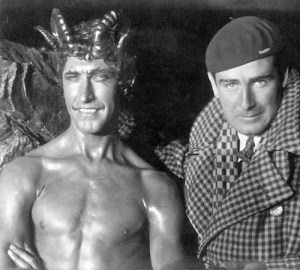 Jay Stowitts as the Satyr in The Magician with Great Silent Film Director Rex Ingram, Cannes, 1926

We hope to have news soon about a Dublin screening for Rex Ingram’s The Magician, with its Nenagh-premiered live soundtrack by Eoin Mac Ionmhain. Eoin’s work is stunning, of course, but is not the only composer or performer specializing in silent film. If you’re looking for the thrill of accompanied silents, we’ll bring you occasional news of other acts to look out for. 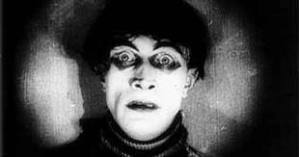 The Cabinet of Caligari

Minima are making a big splash on the UK circuit, beloved of everyone from the Guardian to the plaid-sideburned trend-hounds of the Daily Telegraph. As well as old favourites like Nosferatu and Caligari, they bring an eerie touch to some of the silent era’s weirder efforts. 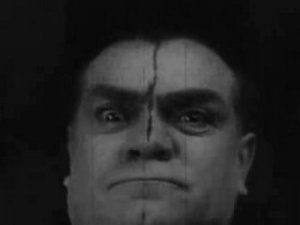 The Seashell & the Clergyman

One of the more exciting oddities on Minima’s list is The Seashell and the Clergyman. Written by Antonin Artaud, and heavily influenced by Freud and Surrealism, it preceded the eyeball-splitting ant-fest Un Chien Andalou by a whole year. 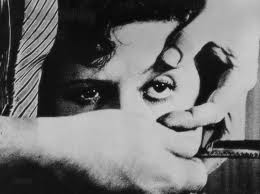 The British Board of Film Classification gave The Seashell and the Clergyman one of the greatest reviews ever. The film was “apparently meaningless,” they said, “but if there is a meaning, it is doubtless objectionable.” 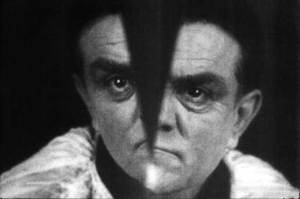 The Seashell & the Clergyman

Case closed? Judge for yourself with a slightly blurry copy here on Youtube! Don’t forget to click learn more about today’s topic and also to view of the productions that are mentioned! Till next week then! 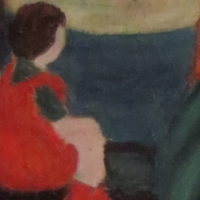 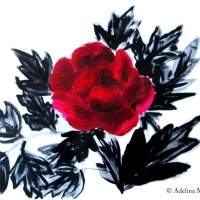 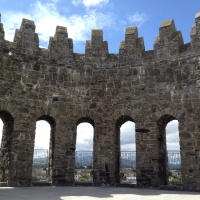 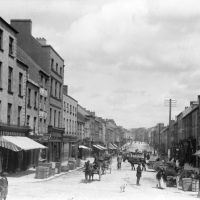 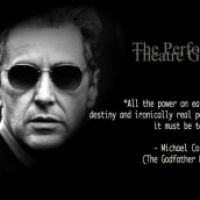 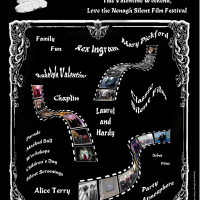 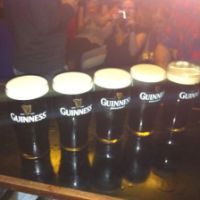 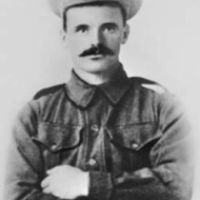 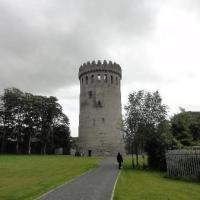